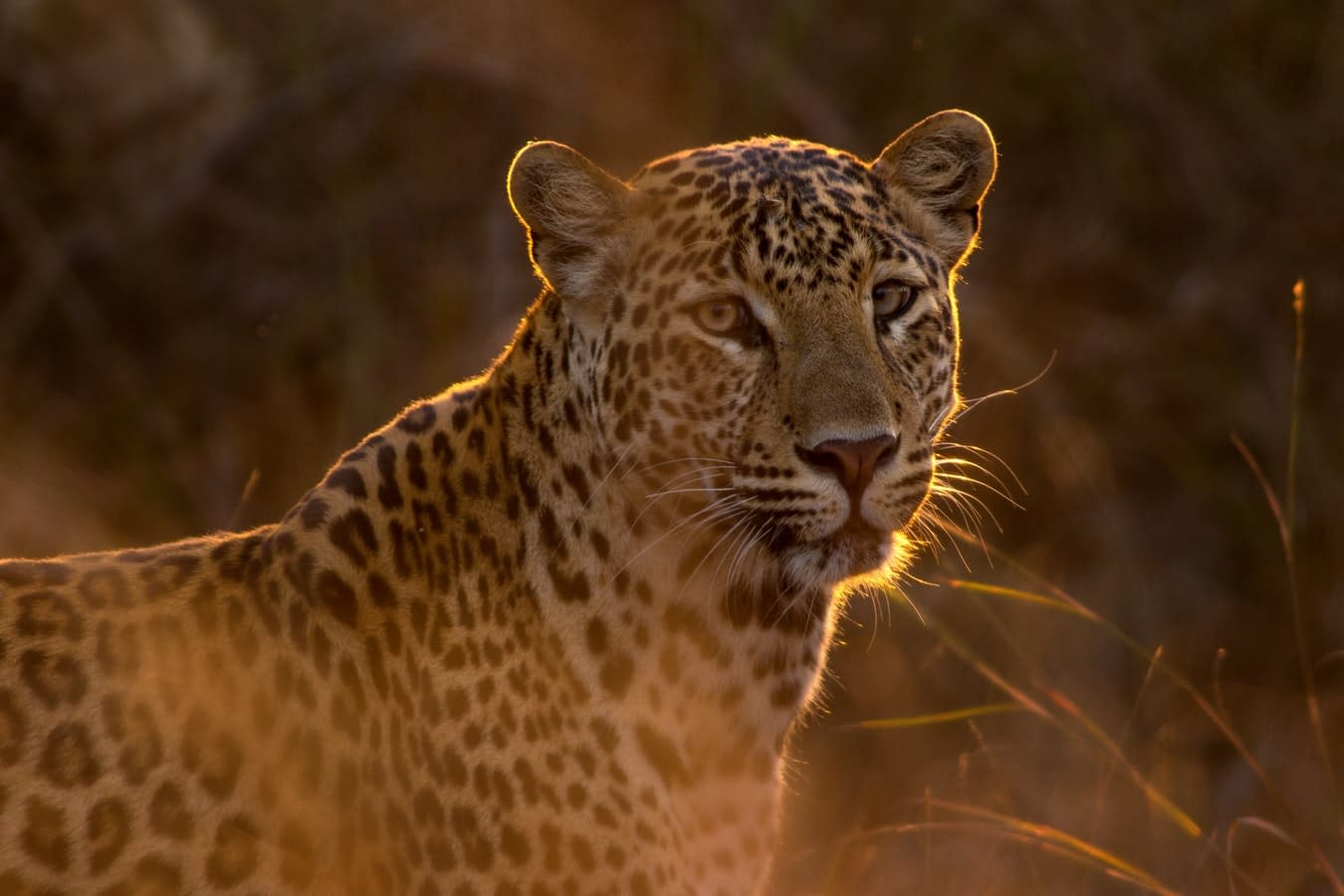 The Arabian Leopard lives in mountainous and hilly regions of the Arabian Peninsula. Habitats within the Sultanate of Oman were the Hadjar Mountains, the northern exclave of Musandam and Dhofar, the southernmost region of the country. In the Hadjar mountains, the leopard is extinct, in Musandam, one finds it only sporadically, and in the Dhofar lives the largest known population, in the Jebel Samhan nature reserve. It provides optimal living conditions for the Arabian Leopard. There, it finds shelter, water, and food. In addition to the leopard, there are wolves, gazelles, foxes, striped hyenas and other animals there.

Arabian leopards are considered loners who live together for a short time only for mating. A leopard gives birth to about 2 to 3 babies per litter, who spend the following year with the mother before they leave and walk alone. The leopards are nocturnal and spend the day in sheltered places. When they go hunting, they sneak up silently and slowly to their prey and kill it quickly and powerfully.