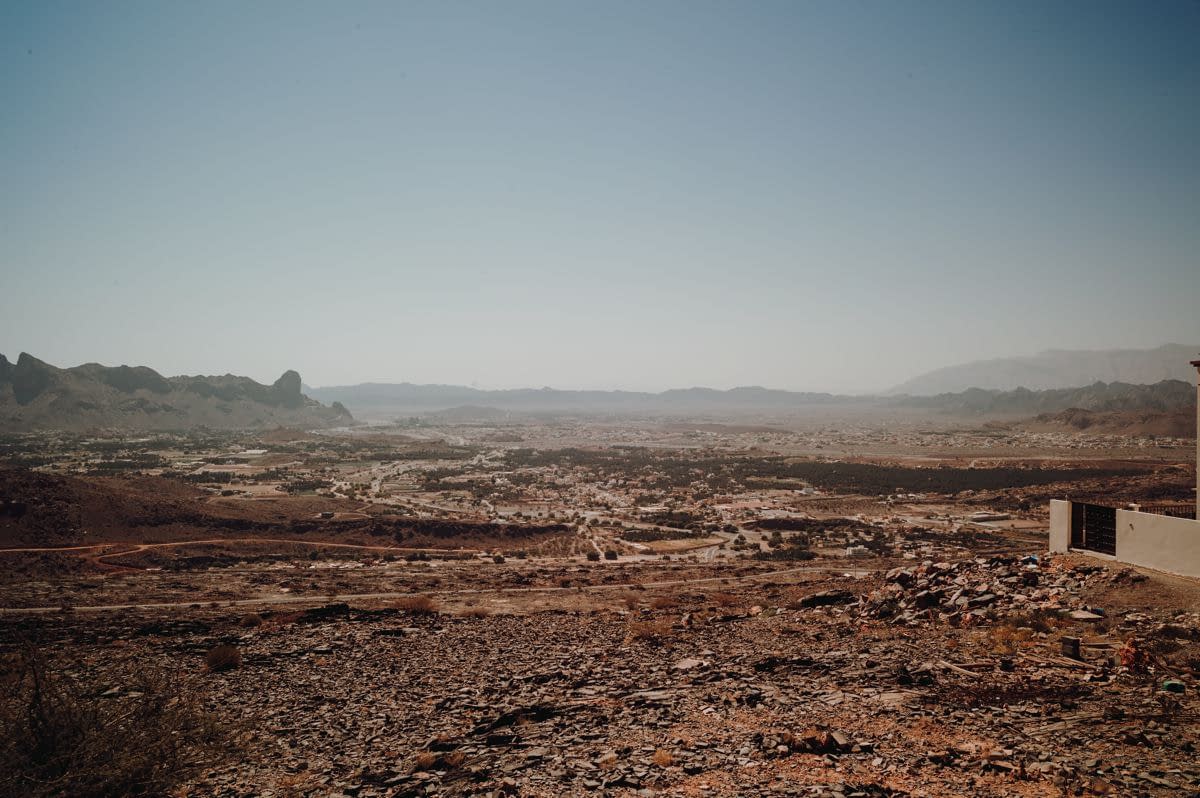 Despite the extremely dry desert climate, the Arabian Peninsula has been an important settlement area for mankind since the days of antiquity. Even in the third millennium BC, the eastern Arabian Peninsula was populated by the Bronze Age Umm-an-Nar culture whose territory stretched from today’s United Arab Emirates to northern Oman. The most important trading partners of this early culture were the Sumerians, as well as the Indus culture, still in existence in today’s Pakistan.

In antiquity, the land was known as Magan and encompassed the present northern area of the Sultanate. There is unfortunately very little known about the Magan culture and it is only mentioned in a few sources. One of these is the Chronicles of the Victories of Naram-Sin, King of Akkad (about 2200 B.C. in what is present-day Syria), which mentions King Manium of Magan.

Thanks to its rich copper deposits, Magan gained importance early on as copper was a highly desirable metal for the production of bronze in the times of antiquity. Researchers believe that during the heyday of copper production (between 2200 and 1900 B.C.), up to four thousand tons of copper was mined and exported from the area, mainly by sea. Around 1800 B.C., in spite of its huge copper deposits, Magan lost more and more important as the Indus civilization perished in the late 1800s and direct trade with Mesopotamia was broken off. The reason for this decline was a shift in trade routes and thus the Mesopotamian cultures increasingly obtained their copper from Cyprus, thereby causing the demands for copper from the Magians to be lost.

In the 6th century, the Persians conquered the coasts of Oman and built the famous Falaj Irrigation Systems of Oman. This system of channels, which is still in use today, enables year-round irrigation and is unique in the Arab world. The Araq tribe of the Azd, which originated in Yemen, then expelled the Parthians who ruled in Oman during the second century and settled there. As a result, the Azd held onto power in the region until the end of the 7th century. The arrival of Islam in 630 A.D. marked the beginning of the Islamic history of Oman, which still characterizes the country’s culture to this day.

Nowadays, safety is a big issue when you set off to spend a holiday in an Arab country. The area…

The Arabian camel is the undisputed favorite animal of the populations of the Arab world, and strictly speaking, it is…

Oman, unique among other Arab countries, takes pride in an impressive and exciting variety of mountains and mountain ranges. Indeed,…