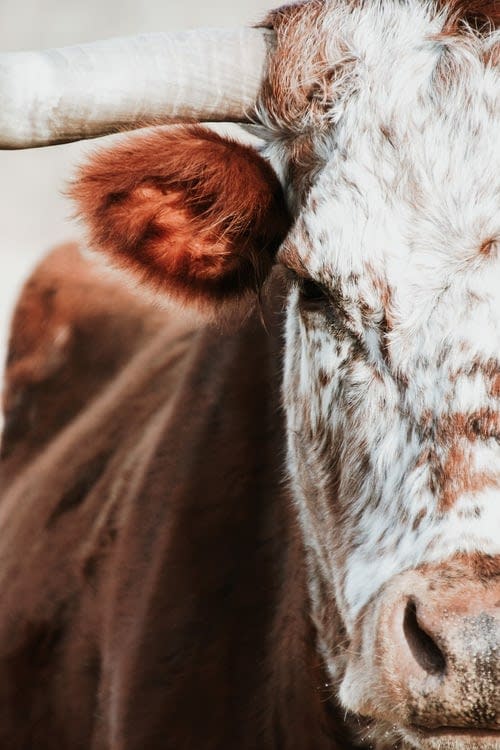 Bulls of Batina in Oman

The Batina Plain is a 250 km long coastal section in the north of Oman. In the north, the region borders on the Emirate of Fujairah and in the south on the Governorate of Muscat. It is the “fruit bowl” of the Sultanate, with a major agricultural branch for the production of dates, mangos, bananas, and tomatoes. The Governorate of Shamal al-Batina is the second-most populated region of Oman with some 1.2 million inhabitants. Adding in the population of the neighboring capital region, a total of 3.7 million people live here. The capital of the province, Suhar, is known mainly for its picturesque mosque and important deep seaport.

Al-Batina, on the other hand, is well-known for bullfighting. It differs significantly from the Spanish bullfighting, which is considered very controversial because of its bloodiness. The Omani bullfights at Al-Batina, on the other hand, are entirely bloodless. In the imposing spectacle, muscular bulls clash loudly in a snarling battle and fight horn to horn as they match their forces against each other, often standing on their hind legs. In the arena, there are only two bulls of equal age, height, and weight in combat. The bull who manages to push his opponent out of the fighting area is the winner. A fair fight without injured animals is ultimately provided by the Aqeeds who act as arbitrators and also determine the winner of the event.

The city of Barka, where there is also a stadium dedicated to the sport, is the center of Omani bullfighting. Even tourists are free to watch the bullfights at any time, but the planning is a bit difficult. In general, battles are only announced shortly before they happen and take place exclusively on Fridays. Those who manage to get tickets in spite of these obstacles can experience a bit of traditional Omani culture.

Bullfighting is a popular pastime, predominantly for male Omanis. The Omani men are happy to dress up in public and wear their polished Khanjar dagger, which is usually customary only on festive occasions. This shows that Omani bullfighting is more about social prestige than about prize money.

Muscat International Airport (IATA-Code: MCT) is located in Seeb a few kilometers outside of the capital and was called Seeb…