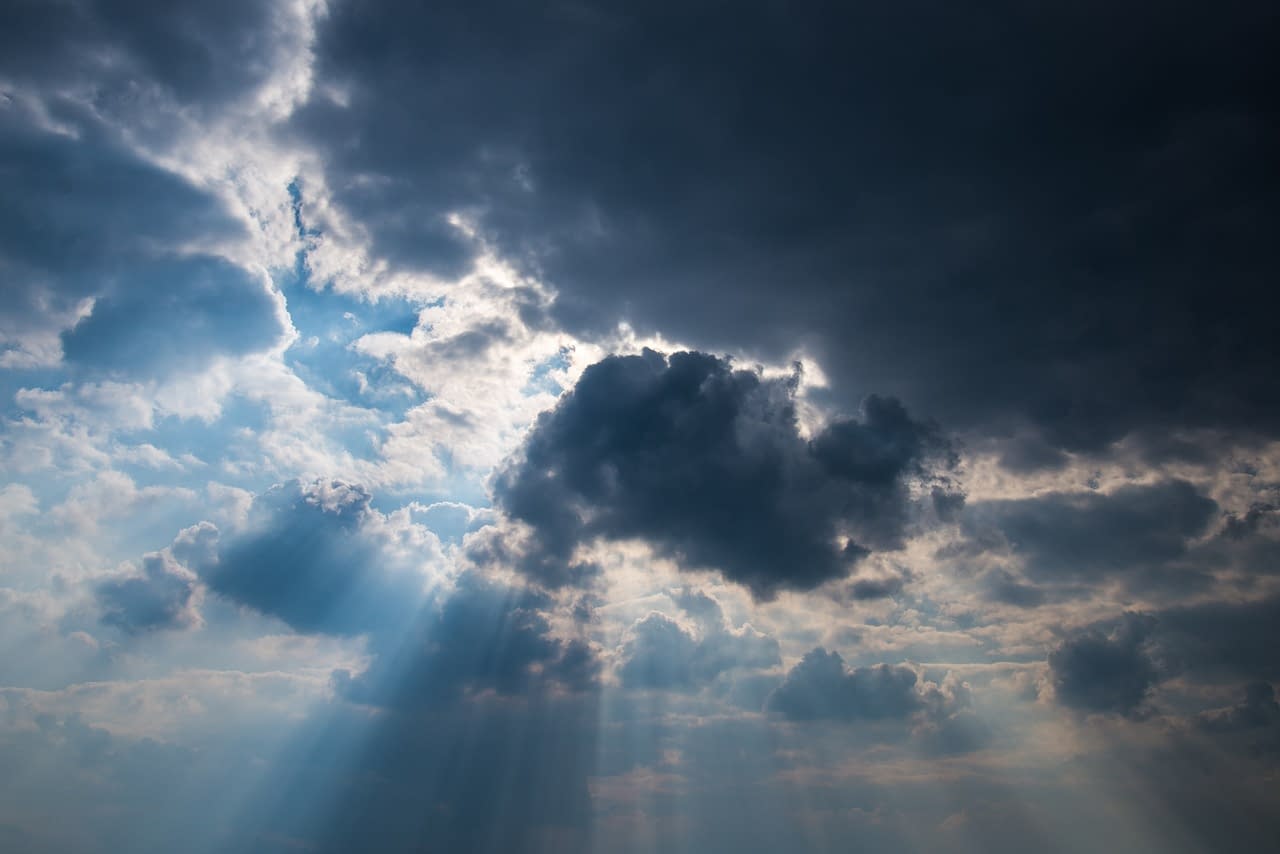 The climate in the Sultanate of Oman varies from region to region. The coastal areas in the north and east of the country are hot and humid (subtropical climate). The humidity amounts to 60 – 80 %. In the inland deserts, which is separated from the north by the Hadjar Mountains, it is dry and hot. The south is very different from the rest of the country because here, runoffs of the monsoon wind blow.

In Oman, you can roughly divide the year into summer and winter. The summer season lasts from May to September. Winter begins between the middle and the end of October and lasts until the end of March. The average temperatures of the seasons in the capital Muscat are around 22 ° C in January and 34 ° C in June. The annual average amount of precipitation is 100mm at the coast and 500mm in the mountains.

The maximum temperatures in the summer are between 35 and 48 ° C. Muscat is surrounded by rocks, which is why the heat builds up there and it hardly cools down at night. In the coastal region, the humidity at this time of year can be over 90 %. The high humidity usually causes more to people than the mere heat and can lead to circulatory problems.

In winter, more pleasant temperatures between 20 and 30 ° C prevail. The air is drier at this time of the year and there is occasional rain. In the mountains, it is generally cooler and it rains more often than on the coast and in the desert. In the desert, however, the humidity is the lowest and it cools down extremely at night, which is perceived as pleasant. Blue skies and sunshine can be enjoyed in Oman even in winter.

The southernmost region of the country, Dhofar, is the only one where precipitation falls regularly. From mid-June to mid-September, runoffs of the southwest monsoon, the so-called “Khareef”, blow across the land. The moisture of the air masses condenses on the mountain slopes and covers them in dense fog. Due to the constantly falling drizzle, the mountain ranges become green – a unique natural spectacle. Travelers should not visit the area until the end of the monsoon season, as the humidity of over 90 % can be very unpleasant.

Traditionally defined, a Bedouin is a nomadic desert dweller who travels through the desert. In the past, nomads usually moved from pasture…

The general economic situation in Oman is excellent. The country owes this to two factors: firstly, the very prudent leadership…

The fertile plain around the modern city of Salalah in southern Oman is a popular destination, not only for many…