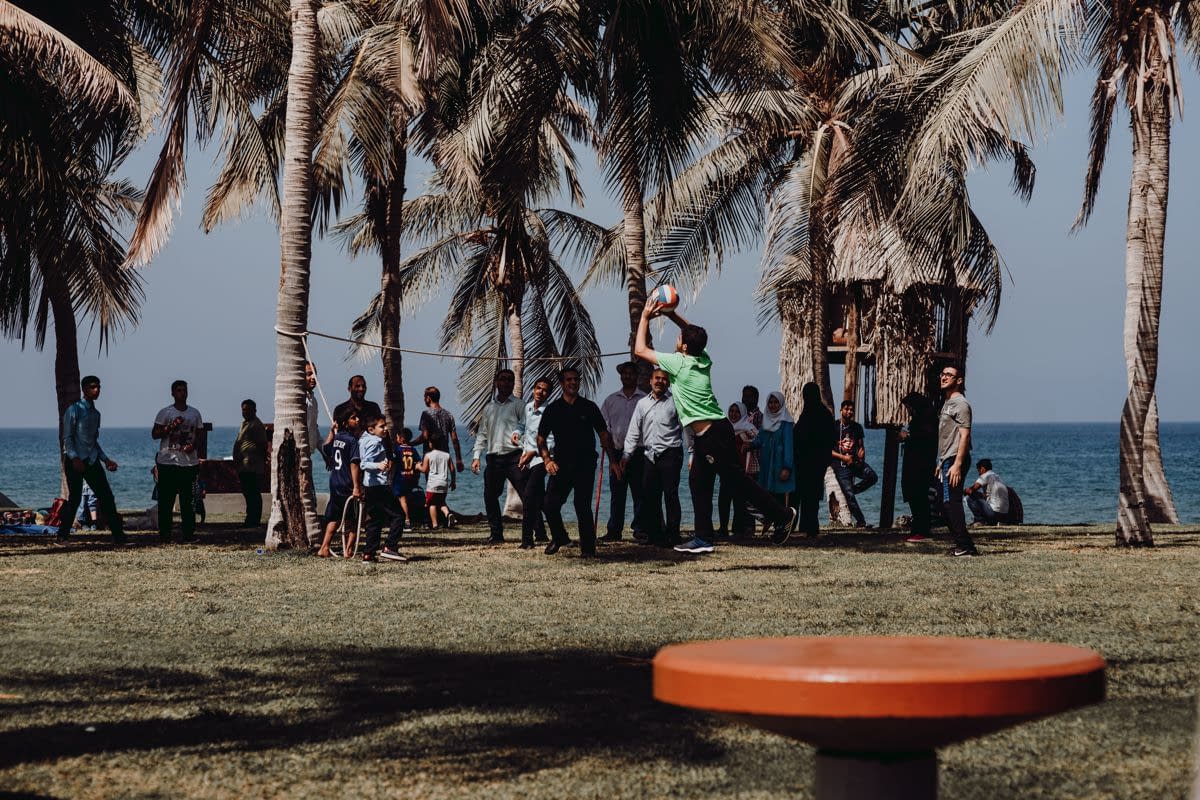 Family life in Oman has little to do with how a Western European citizen would imagine family life in an Islamic country. Here, the woman is seen as a partner to the man, not as his property. Today, women are able to earn their own living, even though, of course, they still play a major role in raising children. Moreover, education for girls is as important to politics in Oman as education for boys. School degrees, studies and trainings are completed here by both sexes alike. Therefore, the typical family life in Oman has a lot in common with that of Germany a few decades ago.

Visiting the mosque is a must for most of the families in Oman. Although there are sometimes different prayer rooms for men and women, families go to the mosque together and then spend the day together. In general, the woman in Omani family life is a much more equal partner than in many other Arab countries. Fully capable of participating in economic life, she often contributes an important share of the family income. In addition, she is responsible for the education of the children. In the opinion of Sultan Qaboos, strong and free children can only be raised and educated by strong women. An abundance of children is regarded as a blessing in the Arab world, and Oman is no exception. Women subsequently have their hands full with their family responsibilities – and are highly respected by their husbands and children. With regard to family life, women have a lot of rights, including the possibility of getting divorced from their husbands.

Though out of fashion for some time in Germany, multi-generation houses are still completely normal in Oman. After a wedding, the husband and his wife usually move into the household of the husband’s parents. Here, the skills of men and women are again refined, as they learn from the “elder” generation. Sometimes men and women go their own way after the first child is born, and sometimes they remain in the multi-generation household. This depends on the cultural background of the family as well. Within Bedouin families, an even stronger principle of family cohesion is taught and practiced than in the Omani families from the major cities. In general, family life in Oman is characterized by great respect for one another. Patriarchal fathers who lead the family as in other Arab countries will hardly be found in modern Omani culture.

Every year between the end of March and the beginning of May, the rose gardens of the Jebel Akhbar come…

Oman has a coastline of sandy beaches with a length of 1700 kilometers, rocky cliffs and species of coral reefs.…