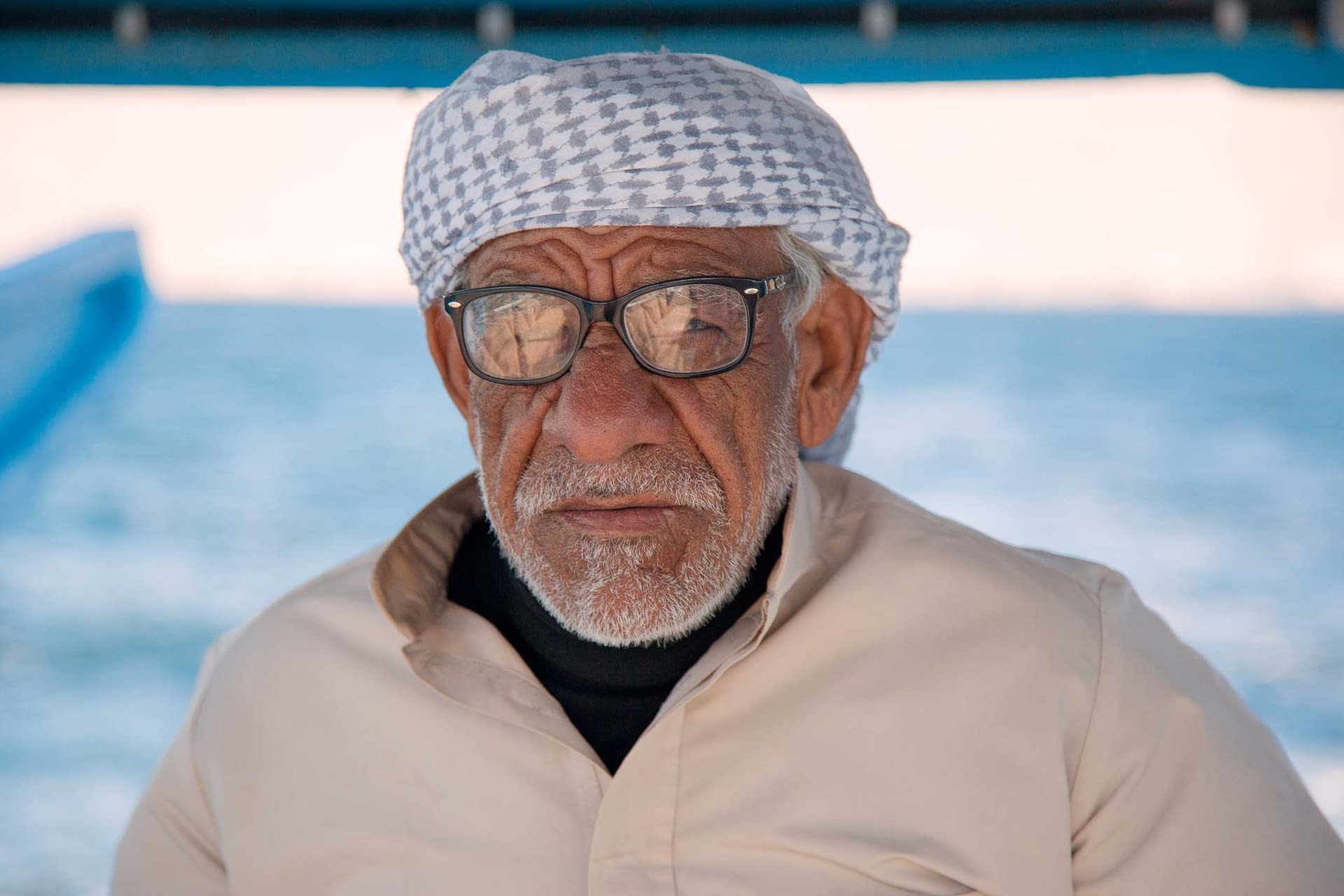 The importance that Oman places on education is reflected by the fact that well over a quarter of the civil expenditure of the state budget is spent on the education system, though this has not always been the case. Until 1970, there were only three public schools in the country, and most other schools were Koran-based schools primarily aimed at teaching religious values. The public schools were elementary boys’ schools, located in Muscat, Mutrah and Salalah. Throughout the entire country, 909 students were taught by about 30 teachers. It was not until subsequent years that a school system free of charge was introduced and became accessible to the people of Oman. This system stands out for its quality in the Arab world. However, the previous generations that did not benefit from a good school system were not forgotten in shaping current education policy.

Illiteracy – a problem of the older generation

Literacy – Progress in all parts of the country

While urban populations have been quickly and effectively integrated into the education system in recent decades, the process in more rural areas have tended to be slower. Since Oman is a vast country that is sparsely populated in some areas, creating educational opportunities is often not simple in more rural areas of the country. Now more than ever, it is possible to access remote regions and promote literacy in the deserts and smaller villages and towns on oases or desert outskirts. Particularly older women are extensively using the opportunities of adult education in the country with great enthusiasm because, in the past, they had little access to education in reading and writing.

The climate of the northernmost region of Oman is characterized as subtropical. While the winters (December to February) are very…