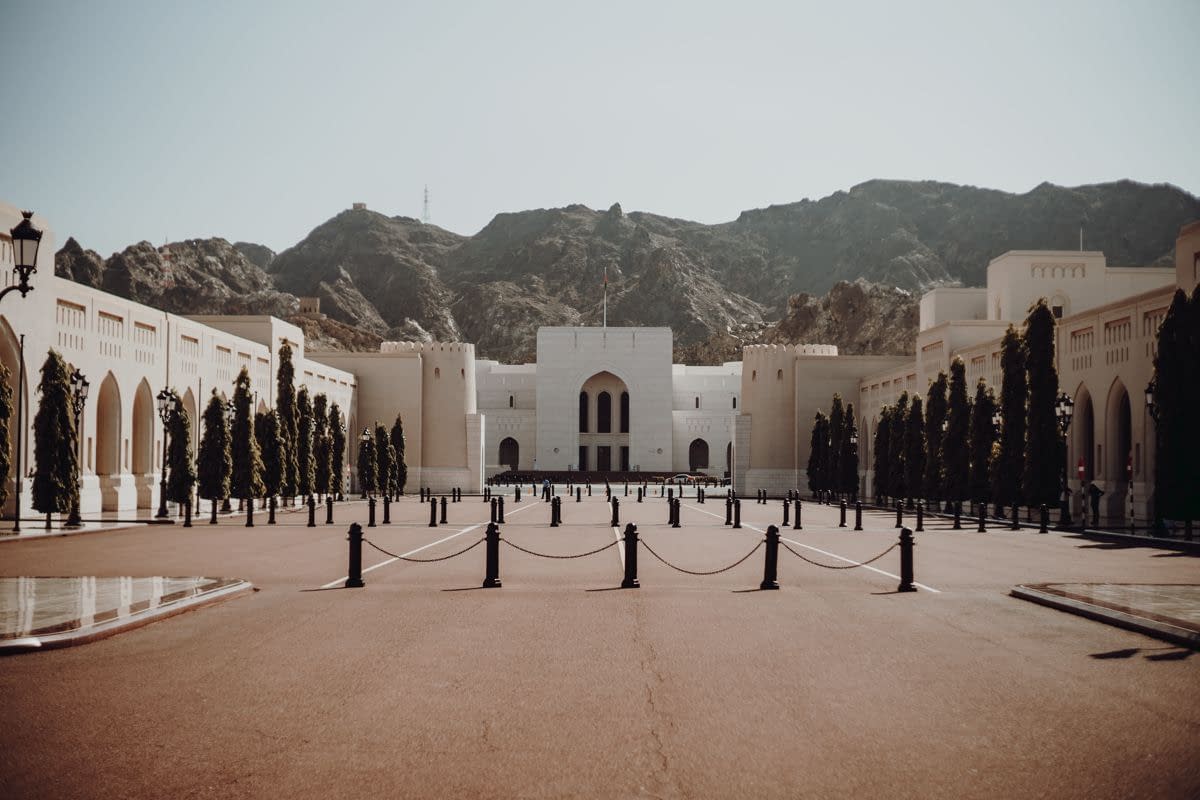 The country of Oman is a sultanate and an Arab Islamic state. This means that Islamic religious law is the basis for jurisprudence. However, this religious law is primarily subject to the interpretation of the Sultan, who holds very moderate views. Consequently, the cosmopolitan way in which the Omani practice the principles of the Koran is very progressive and closely aligned with the legal system of many western states. Draconian punishments, such as stoning or systematic discrimination against women, do not exist in Oman. It is important that you as a traveler pay a certain amount of respect to the customs and beliefs of the people of Oman so that you will not cause offense anywhere. Of course, Islam plays an important role in Oman as the state religion, a state-sponsored cultural authority and basis for governing principles. That is why politics and religion are closely linked in Oman.

A democracy as we know it does not exist in Oman

As in many other countries of the Arab world, there is no democracy in Oman. Here, all power emanates from the head of state, Sultan Qaboos bin Said Al Said. The line of succession is pre-determined – the people have no say in the election of the ruler. The Sultan is in charge of all governing roles. The executive, judiciary and legislative branches are united in one person. The Sultan announces all new laws in the form of “Royal Decrees.” There is no legislative parliament or any similar democratic institution. But that does not mean that Oman is stuck in the Middle Ages.

A ruler who has been good for the country for decades

Oman is lucky to have the incumbent Sultan Qaboos bin Said Al Said as its ruler, who clearly strives to harmonize the traditional forms of government with effective modern governance and administration. His population sees him as a wise and good father, and not as an absolute ruler. Even if there were free elections in the country, a large part of the population – which is doing very well – would legitimize their current head of state. The state structures are much less complicated than in a bureaucratic state like Germany. The Sultan Qaboos bin Said Al Said has created a well-functioning apparatus of a Cabinet of Ministers, Secretaries of State and Advisory Councils in recent years, all of which are under his authority. The most important posts, namely those of the Prime Minister, the Minister of Finance, Defense and Foreign Affairs, are all occupied by him. The fact that in 2003, the first woman was appointed minister. shows how cosmopolitan Oman is compared to other countries. If you have a problem with the administration, you can directly contact the responsible minister about it – without long applications or detours through various offices or entities. All in all, Oman is, therefore, a state that is well on the way to rooting the Arab way of life and governance in modernity.

The market of Nizwa is definitely worth a visit. One of the best ways to experience the life and bustle…

Every year between the end of March and the beginning of May, the rose gardens of the Jebel Akhbar come…