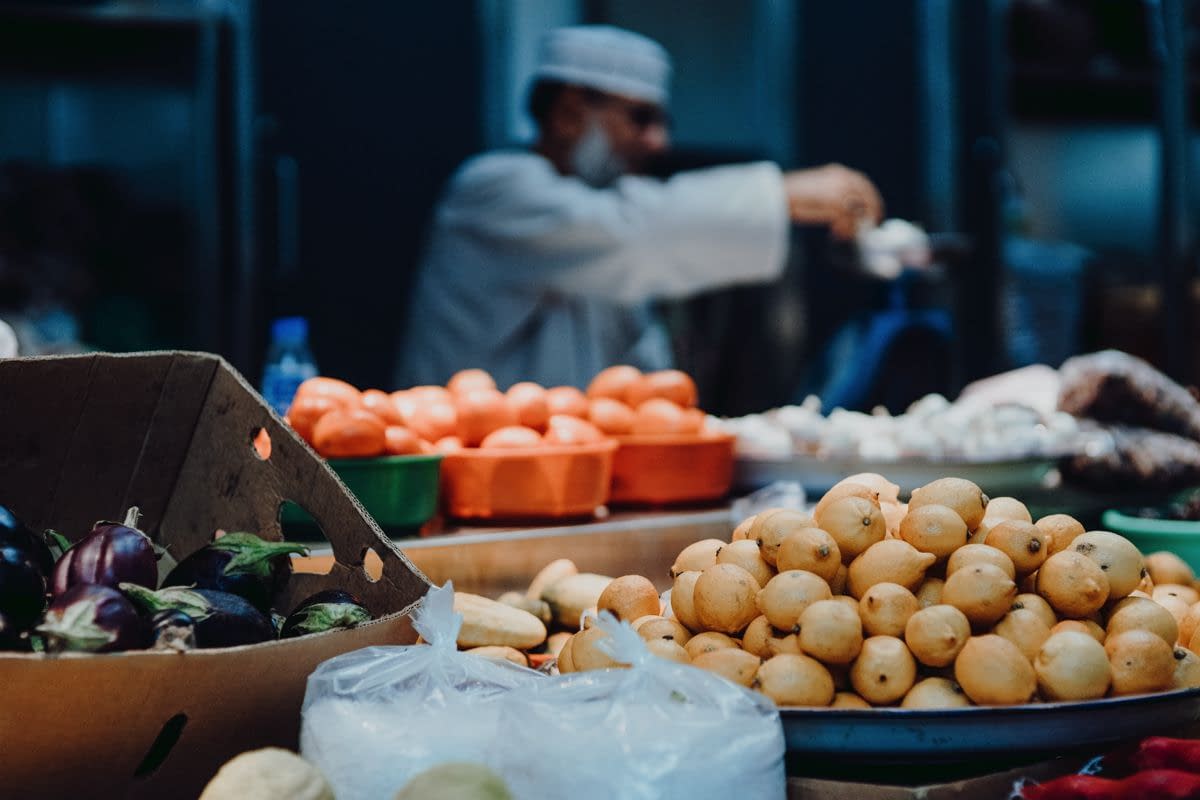 In the late 1960s, oil production began in the Sultanate of Oman. Petroleum quickly became the country’s main source of income, and agriculture, which had previously been the largest economy, started shrinking. The infrastructure boom was fueled by the economic boom triggered by oil production. It created roads, schools, hospitals and power lines. The population also owes a general increase in income to the oil. The concept of privatization and diversification aims to achieve financial and economic stability. On the basis of free competition, government shares are sold to private companies and public services are increasingly being privatized. The economy of Oman is to be restructured step by step and shall promote further branches in addition to oil. Other sectors are fisheries, mining of mineral resources and tourism. Through the promotion of industry and production, commerce, finance, and services are being extended so as to adapt to the world economy. Oman is the 139th member of the World Trade Organization WTO. In 2016, the GDP per capita was $ 46 689. Agriculture accounts for 1.7 % of this, 45.4 % come from the industry and services account for 52.9 % of the GDP.

About 45 % of the inhabitants of Oman are foreigners and are primarily in the country as guest workers. More than half of them are from India and other Asian countries. The guest workers are mainly active in trade, service industries and construction. Without these helpers from abroad, the construction of the Omani economy since 1970 would not have been possible. However, the Omani government wants to reduce its dependency on the guest workers, which is why the “Omanization” was started. Omanization is a concept whereby guest workers are to be replaced by qualified Omanis. The project began in 1988, when percentages were set that determines how many Omanis are employed in different industries. So far, the project is working well, but there are not enough training centers left to give the further expansion of the economy entirely into Omani hands.

5 % of the territory of Oman is used for agriculture. Dates, pomegranates, bananas, mangoes, tobacco and other products are grown. Agriculture is operated in the north, in the Batinah region, and in the south, around the city of Salalah. Also, the Jebel Akhdar near the capital Muscat is agriculturally usable. There are green terraced fields with different fruits there. Agriculture covers about 50 % of Oman’s self-sufficiency. The remaining 50 % is imported from abroad. The aim of the Ministry of Agriculture is to increase the self-sufficiency of the Sultanate.

The oil deposits have helped Oman to prosperity and wealth. In just 20 years, Oman has transformed itself from a poor agricultural land into a wealthy oil state. Sultan Qaboos initiated the modernization of the country in 1970. The oil fields lie in the deserts of the interior and reach into the Dhofar. Pipelines have been laid, allowing the oil to be pumped all over the country and finally shipped from the port of Mina al-Fahal, near Muscat, to all over the world. Mina al-Fahal has become the export hub and most important port of shipment of the country. Finally, in 1982, a refinery was built near the port. The country’s oil reserves amount to about 50 million barrels (1 barrel = 159 liters). According to forecasts, this stock is expected to last 15 years, and it is believed that more oil fields will be found, which would increase the stock. Oman ranks 21st among oil exporters, exporting mainly to the US, China, Japan, South Korea, and Taiwan. This makes Oman very much dependent on the international oil price and the US dollar.

In the 1990s, natural gas was also discovered. Again, much was invested in the promotion, but there was hope for more profit than it ultimately brought. In addition to natural gas and oil, Oman has copper, hard coal, gold, chromium and iron deposits. Also, marble, limestone and other types of rock can be found in the sultanate. The mining thus provides a perspective for the time after the oil. The manufacturing industry will then become a significant industry.

Since 1967, the Sultanate of Oman has been exporting crude oil. Oil and gas exports account for 81 % of the country’s total exports. Other exports include fish, metals, and textiles. Machinery, vehicles, industrial goods and foodstuffs must be imported to Oman. 32 % of the imported goods come from the United Arab Emirates.