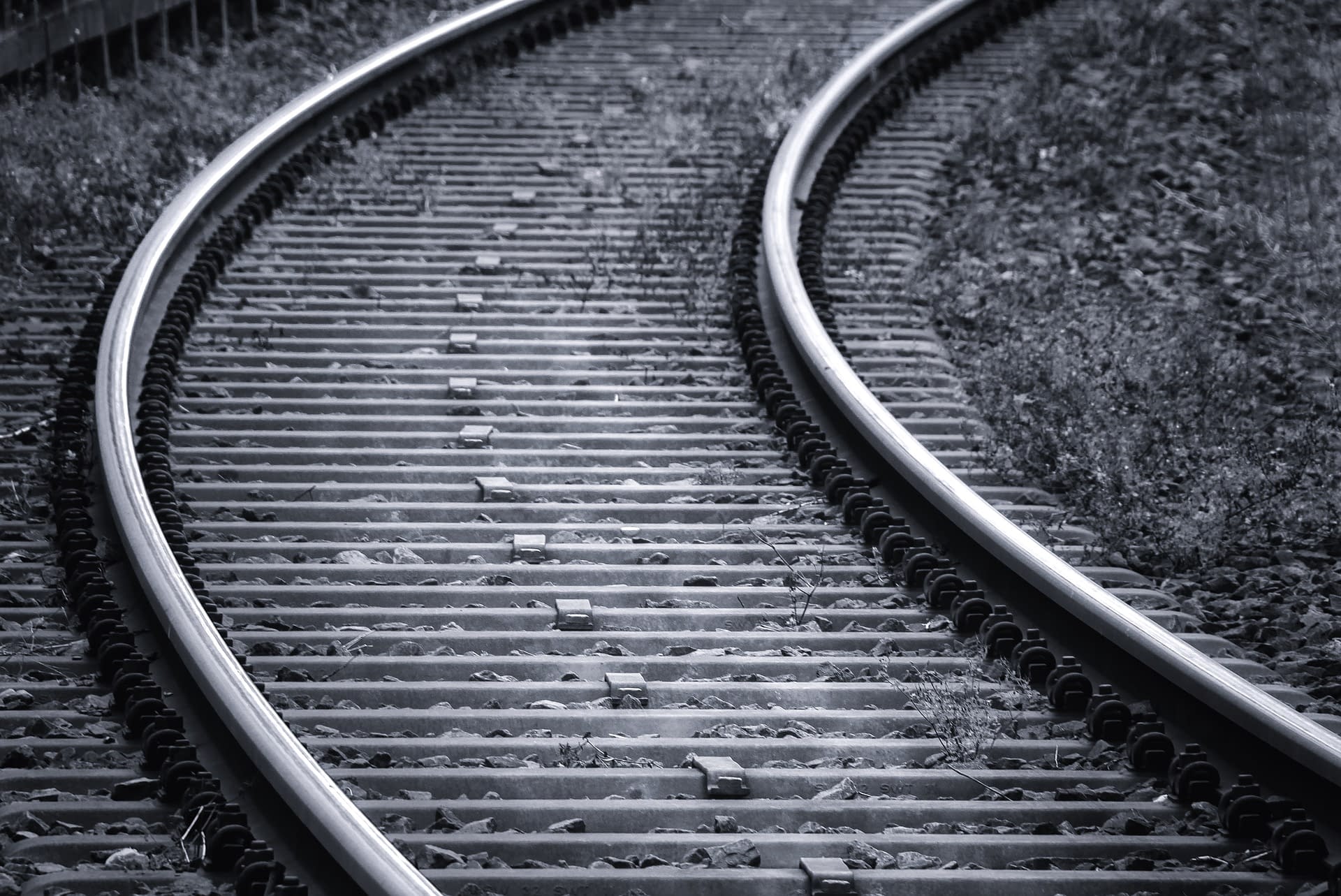 As far as the railway is concerned, Oman is still far behind in development. So far, there is only a small 500 meters long railway that brings in Nizwa visitors to the Al Hotta Cave from the ticket booth to the entrance of the cave. But this area of the infrastructure in Oman is also in development.

The railway in Oman – the progress is to come

The railway is obviously the last remaining major infrastructure program to be tackled in Oman. The expansion of the roads, the ports and the pipelines has long been completed and has since helped bolster the country into a previously unknown boom. Now, the construction of a rail network should, on the one hand, lead to easier travel in the country and on the other hand to more ease and speed in the transport of goods. This fits the government’s goal of focusing on other sectors of the economy rather than solely on oil and gas production in the next few years. Above all, the manufacturing industry needs raw materials on a regular basis and must be able to quickly and cost-effectively transport the manufactured goods to the country’s harbors and airports. In this way, the planned railway network should form a good alternative to the roadways.

A 2000-kilometer railway network is to be built in Oman over the next few years. The first routes have already been drafted and construction started in 2017. After the project had been in process for several years, it was put on hold and resumed at the end of 2016. For the preparation and planning of the project, an independent railway company, the Oman Rail Company, was specifically founded. In order to make use of the knowledge of experts from all over the world, the construction of the railroad network was widely advertised. This was not purely just about construction. The detailed planning of the individual routes, inspection and approval, procurement and finally the construction itself was also advertised. The actual implementation of the overall project is ultimately dependent on the price of oil on the world markets because this has a significant impact on government revenues.